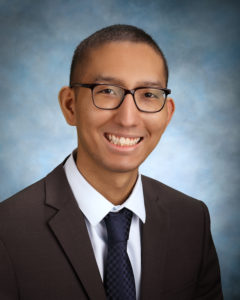 James A. Connelly is an associate attorney of the firm.  His areas of practice are litigation, employment, and public agency law.

In 2015, Mr. Connelly graduated from Wheaton College in Illinois with a B.A. in English Writing.  He joined Neumiller & Beardslee in 2019 upon earning his Juris Doctor from the University of California, Davis School of Law.

While at Davis School of Law, Mr. Connelly was a judicial extern to the Honorable Consuelo M. Callahan of the United States Court of Appeals for the Ninth Circuit.  He was also an Executive Editor of the UC Davis Law Review and a member of the UC Davis Moot Court Honors Board, where he was voted member of the year by his peers.  He received the CALI Award for Legal Research & Writing II and the best brief writer award in Appellate Advocacy I.  Mr. Connelly also received the Public Service Law Program Certificate and the Pro Bono Certificate.