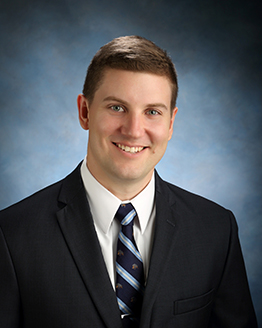 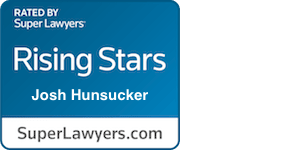 Josh Hunsucker is principal attorney with Neumiller & Beardslee and is a member of the firm’s Litigation Department.  His practice primarily consists of representing plaintiffs and defendants in business, personal, real estate, construction, and agricultural cases, including trial and appellate practice.  Mr. Hunsucker also represents non-profits, homeowners associations, and other corporations as general counsel on wide-ranging corporate matters.

Mr. Hunsucker was admitted to practice law in California in 2014. He is also admitted to practice before the U.S. District Court in the Eastern and Central Districts of California, as well as the United States Court of Appeals for the Ninth Circuit. He joined the firm in 2014 upon graduation, with distinction, from the University of the Pacific, McGeorge School of Law. While at McGeorge, Mr. Hunsucker served on the Board of Editors of the McGeorge Law Review as the Chief Legislation Editor, and is a lifetime member of the Traynor Honor Society. Mr. Hunsucker was admitted to practice law in California in 2014.  Prior to attending law school, Mr. Hunsucker served in the U.S. Army as an Infantry officer. He is a 2005 Distinguished Military Graduate from the University of California, Davis.