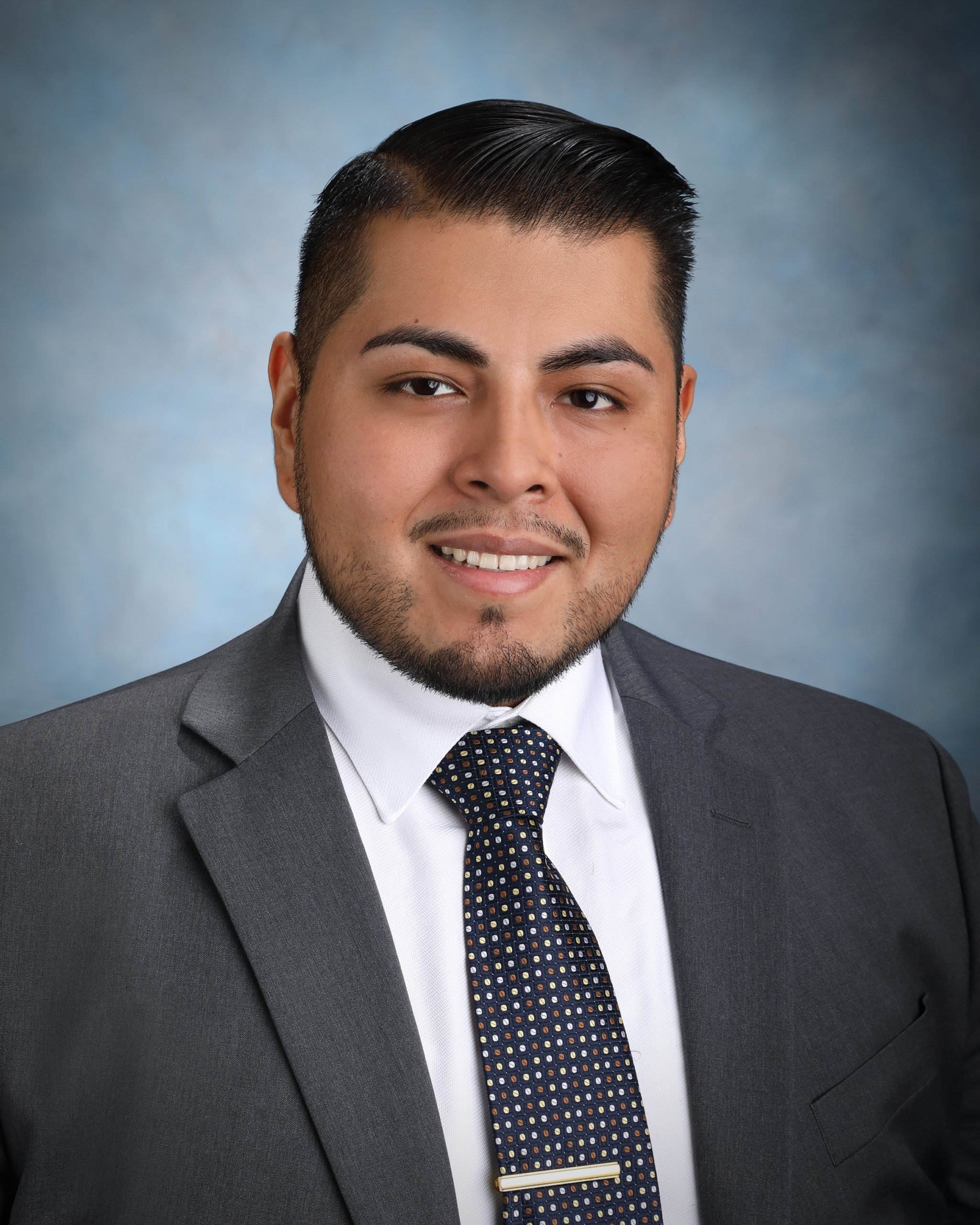 Roberto Jimenez, Jr. is an associate attorney of the firm.  His areas of practice are employment law and civil litigation.

In 2013, Mr. Jimenez graduated from San Joaquin County Delta College with an A.A. in Administrative Justice.  In 2015, he graduated from the California State University, Sacramento, with a B.S. in Criminal Justice.  He joined Neumiller & Beardslee in 2019 upon earning his Juris Doctor, with distinction, from the University of Pacific, McGeorge School of Law.

While at McGeorge, Mr. Jimenez became a member of the Latino Law School Association and the Traynor Honor Society. In his last year of law school, Mr. Jimenez was selected to serve on McGeorge’s Moot Court Honor’s Board.