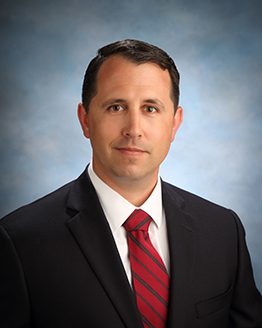 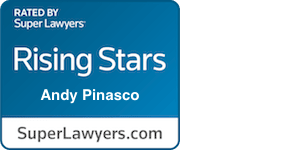 Andy Pinasco is shareholder of the firm. His  areas of practice include local government, public agency, public works construction, and private construction.

Andy joined Neumiller & Beardslee in 2016 upon earning his Juris Doctor with Distinction from University of the Pacific McGeorge School of Law. While at McGeorge, Mr. Pinasco wrote for the McGeorge Law Review and was an editor for the University of the Pacific Law Review.  He  finished in the top 15% of his class and received recognition at graduation as the recipient of the Outstanding Scholastic Achievement Award for the class of 2016.

As part of his local government and public agency practices, Andy works with a variety of special districts on issues related to the California Public Records Act, Conflict of Interests and Ethics, Land Use, Government Tort Liability, Brown Act compliance, and Public Works Contracts. To remain engaged with the issues and law that impact local government and special districts, Andy also works as a staff reviewer on the California Municipal Law Handbook, a California League of Cities publication.

Andy is a member of the State Bar of California, and has been selected to Rising Stars for 2019-2022 by Super Lawyers. He is also a member of cultural community organizations including the Italian Athletic Club of America and the Italian Gardener’s Society.