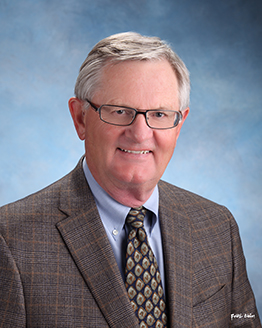 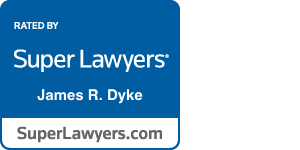 James R. Dyke has retired as an attorney at Neumiller & Beardslee. He practiced law for over 50 years and developed an expertise in the areas of estate planning, wills, trust law, probate law and estate and gift taxation law. He was a Certified Specialist, Taxation Law; and Probate, Estate Planning and Trust Law, with the State Bar of California Board of Legal Specialization.

Prior to going into private practice, Mr. Dyke was an attorney in the Estate and Gift Tax Division of the Internal Revenue Service in San Francisco, California, from 1970 to 1973. He started his practice with Neumiller & Beardslee in 1973 and worked with clients who desired legal services in the areas of estate planning and trusts and probate administration.

In 1963, Mr. Dyke graduated from the University of Washington with a B.A. in political science and in 1966, earned his Juris Doctor from Willamette University, where he was Associate Editor of the Willamette Law Journal(1965-66). Mr. Dyke is a member of the San Joaquin County Bar Association and the State Bar of California. He was admitted to practice in Oregon in 1967, California, 1970, and before the U.S. Court of Military Appeals (1967), the U.S. Supreme Court (1978), and the U.S. Tax Court (1984).