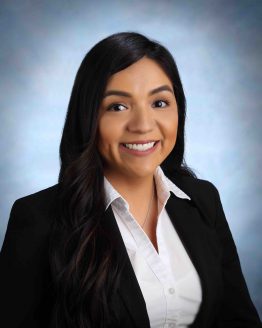 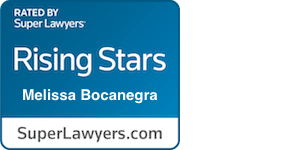 Melissa Tong is an associate attorney of the firm and is working with the firm’s business law, litigation, and public agency departments.

While at McGeorge, Ms. Tong was selected to participate in the Sacramento County Bar Association Diversity Program, became a member of the Traynor Honor Society, and graduated in the top 22% of her class. She also received the Witkin Award for Global Lawyering Skills II and the Dean’s Commendation in Commercial Law. Ms. Tong also participated in the Global Lawyering Skills II Oral Argument Competition and was named Top 16 Oral Advocate. In her last year of law school, Ms. Tong was selected to join McGeorge’s Moot Court Program, as an Oral Advocate, where she co-authored the Second Best Brief for the Thomas Tang Moot Court Competition and was named Best Oralist Runner-Up for the National Cultural Heritage Law Moot Court Competition.

Ms. Tong is a Stockton native. She graduated from Weston Ranch High School in 2010. She speaks fluent Spanish. Ms. Tong enjoys yoga, reading, and spending time with her family. Ms. Tong was admitted to practice law in California in 2017. She is also admitted to practice before the U.S. District Courts for the Eastern District of California and the Central District of California. Ms. Tong is a member of the Judge Consuelo M. Callahan American Inn of Court and the San Joaquin County Hispanic Chamber of Commerce.